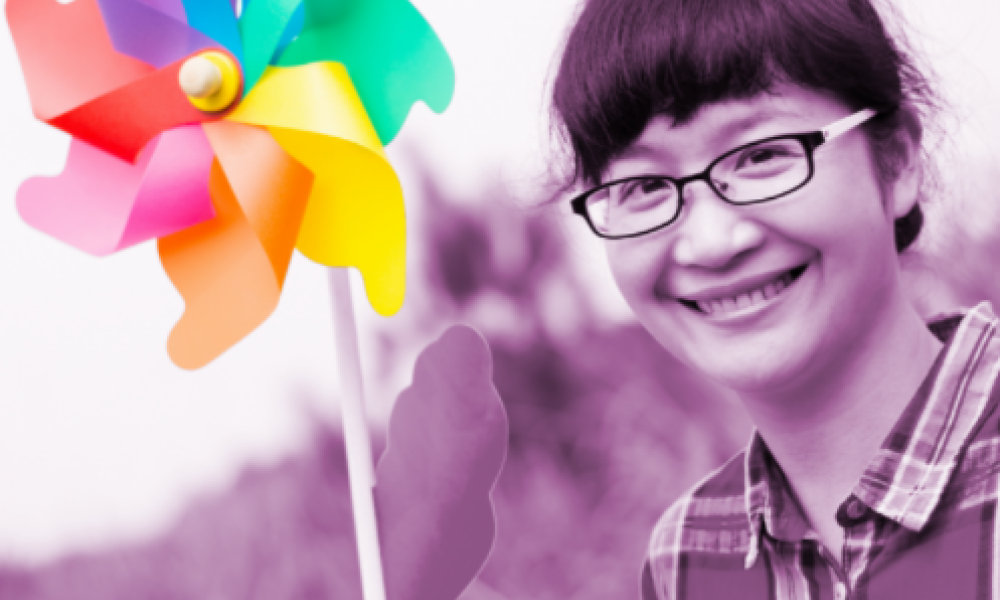 The North Okanagan Community Foundation is accepting donations to put towards the Greater Vernon Cultural Centre! 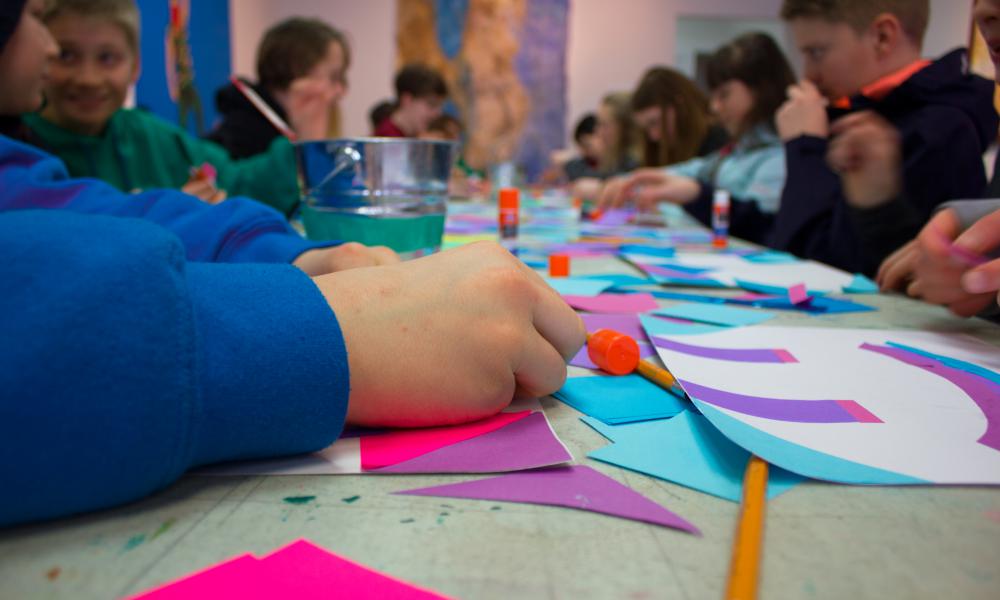 The RDNO supports cultural organizations and the services provided through operating grants and grants-in-aid.

The North Okanagan Community Foundation is accepting donations to put towards the Greater Vernon Cultural Centre!

The RDNO supports cultural organizations and the services provided through operating grants and grants-in-aid.

The need for a new cultural centre was identified through the Greater Vernon Cultural Plan, 2016. Planning was conducted on the initial design of a facility that would house the museum, art gallery, and small presentation space and on October 20, 2018, Greater Vernon voters were asked if they would support borrowing up to $25 million for the purposes of constructing a new, multi-purpose cultural centre in downtown Vernon. Support was given, and the success of the referendum determined the ability to move forward with grant applications and fundraising to raise the additional $15 million required to complete the $40 million project.

Since the referendum passed, the RDNO applied for several grants but was not successful. Given the amount of time that had passed and changing economic climate, the project was reviewed and several key changes took place:

The net impact of these changes has resulted in a cultural centre project with a $28 million construction cost. As a result of the project and budget changes, the RDNO Board of Director sought approval from the public for borrowing to fund the construction of the cultural centre through an Alternate Approval Process (AAP), and approval of the electors was received on Monday, May 2, 2022 at 4:00 pm.

The Greater Vernon Cultural Centre will be designed to be flexible and adaptable in order to accommodate as much use as possible. It will house the museum and art gallery, as well as a performance space, giving residents access to so many more exhibitions, programs, and presentations. 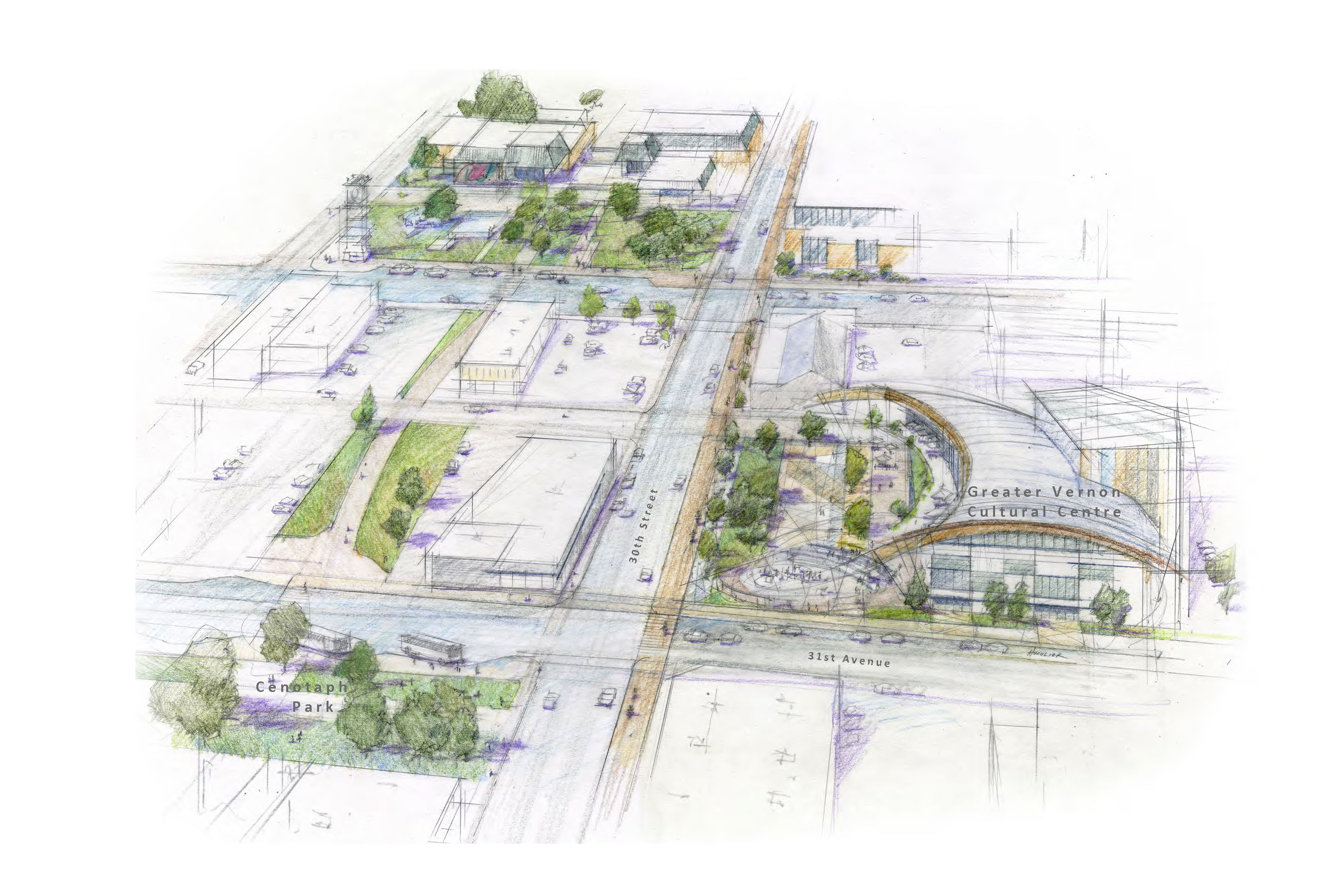